We use cookies to help improve your online experience. By using this site, you agree that we may store and access cookies on your device. You can change your cookie settings at any time.

We won the 'Best Investment Trust Group' award at these awards organised by AJ Bell.

We have been named as 'Best Investment Trust Provider' 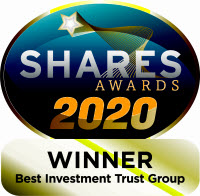 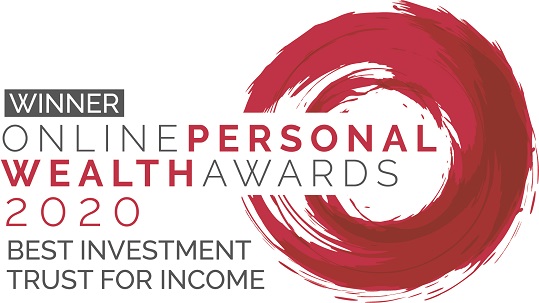 We were highly commended in the 'Best Investment Trust Provider' category

Voted Winner by the panel of judges in the North American category in the 2017 investment trust awards.

Voted Winner by our panel of judges in the Asia Pacific excluding Japan category in our 2015 investment trust awards. Voted Highly Commended in the North American category.

Risk warning

Risk warning
The value of investments and the income from them can go down as well as up and you may get back less than the amount invested. Please refer to the relevant Key Information Document (KID) prior to making an investment decision. Please be aware of scams that can affect investors.